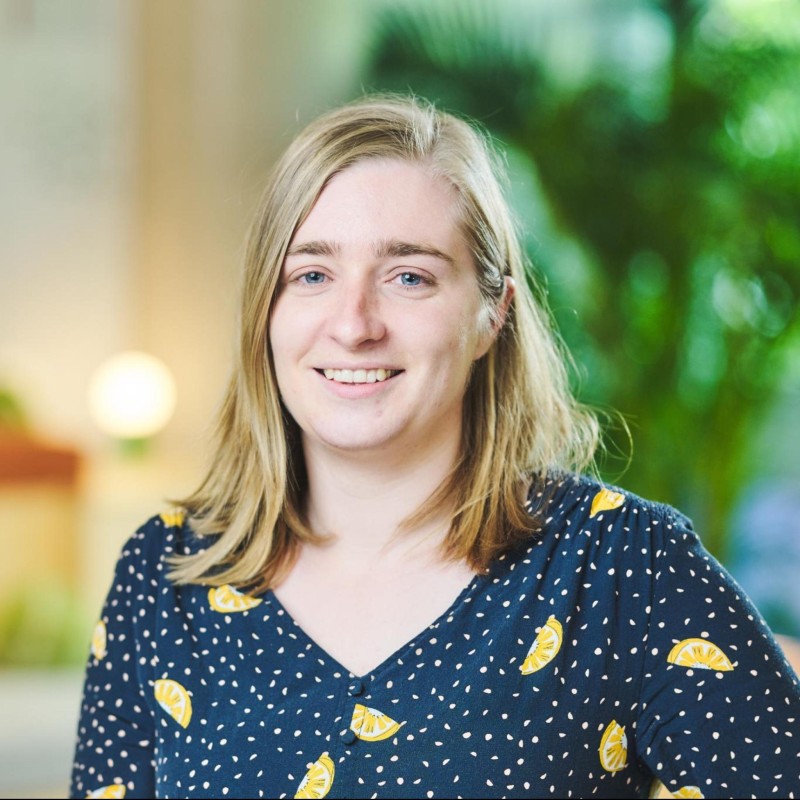 So what’s new in the digital world in March?

Google announced the depreciation of Universal Analytics and the URL Parameters Tool,  Youtube is dropping Maximize Lift bidding, Meta is testing new tools to give brands control over ad placements on its platform, and much more!

Let’s get you up to speed.

“For a lot of Google Ads accounts we audit, either as part of a client contract or for a pitch, we notice that a big majority of the total budget is going to Branded traffic. At first sight, the results are also great, driving a majority of the tracked hard conversions at a very low CPL. But is Branded Paid Search really growing the revenue/business of our clients?”

“The European Union and the U.S. on Friday announced they had agreed “in principle” to a new framework for cross-border data transfers, providing some much-needed relief for tech giants like Meta and Google.”

“It is regrettable that the EU and US have not used this situation to come to a ‘no spy’ agreement, with baseline guarantees among like-minded democracies. Customers and businesses face more years of legal uncertainty.”

“Since Google is not making any privacy changes mandatory, it is basically asking advertising companies to voluntarily stop collecting data on users. If advertisers wanted to do that, they could make that change today. Advertisers don’t actually need to wait for a technical solution to be finished.”

“Google has announced that Universal Analytics will stop collecting new data on July 1, 2023 for free GA customers. That means you have ~15 months to prepare.”

“With the deprecation of Universal Analytics coming in July 2023, Google has introduced a new integration of Google Analytics 4 and Search Ads 360.”

Google Merchant Center Integration Live For Some In Google Analytics 4

“We’re deprecating the URL Parameters Tool in Search Console in 1 month. There’s no action required from the current users of the tool.”

“Google will be ending support for Maximize Lift bidding for YouTube, leaving a TrueView, in-stream ads option behind as YouTube continues to enhance its ad offerings.”

“Google’s adding some new tools for eCommerce brands, including a new ratings program for online shopping experience and additional insights into key product trends to help inform your pricing and marketing strategies.”

“Google’s John Mueller said that you should keep old URLs that have been redirected elsewhere in your XML sitemap file temporarily (one to three months) and not long term.”

“Meta says it will begin testing new content tools designed to give advertisers control over where their ads are shown on Facebook and Instagram feeds. The tools will allow companies to prevent their ads from being placed next to unsuitable content, such as posts about politics, tragedy or violence.”

“TikTok is now launching search ads for some of its selected partners. This new option rolled out by TikTok means more and more TikTok advertisers would now be able to selectively target their searchers, who are on the lookout for specific terms.”