The top 5 mistakes we see brands make with their paid media budgets. 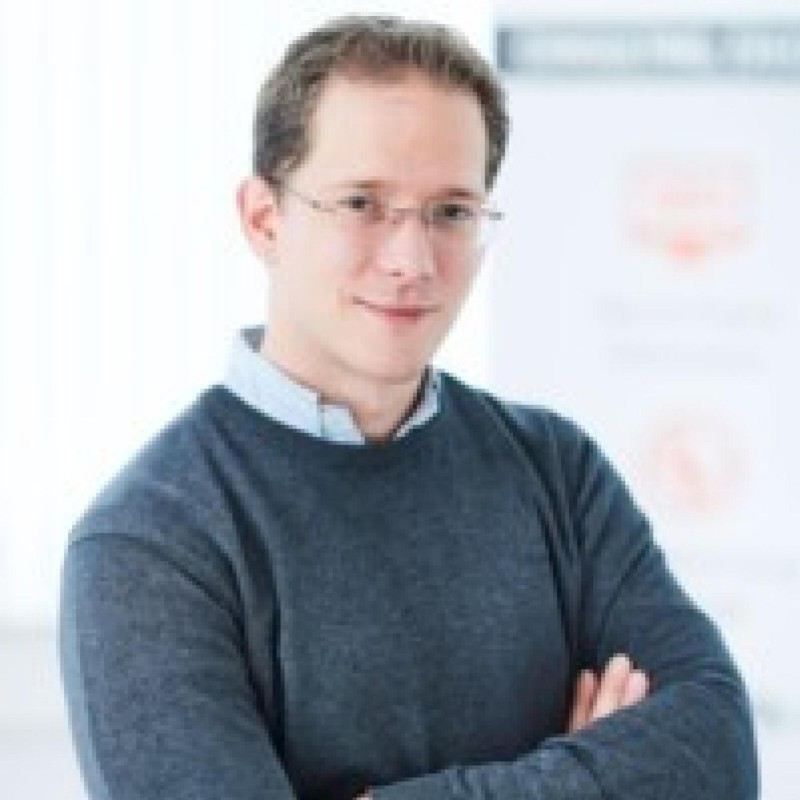 Over the last weeks, we’ve been doing a lot of paid media audits. The goal is simple:  cut away the unnecessary fat and ensure the media budget is invested properly with maximum return.

We’ve listed 5 common issues we’ve come across in these audits. Interestingly enough, the larger budgets all had the most waste.

When budgets are cut, we’ve seen numerous cases where the global paid search budget got reduced without paying attention to the difference in role between branded search and generic search.  On several strong brands, we’ve seen generic search budgets be reduced in favor of branded search budgets, for the simple reason that Analytics reports show more conversions from branded search.  Whereas sometimes it makes sense to protect branded search terms, often these ads simply cannibalize organic searches that would have converted via organic anyway. The irony is that these organic conversions are often the result of upper funnel display or social campaigns, which don’t show conversions as the conversion set for these campaigns has a time lag (average time between click and conversion) which is greater than the cookie lifetime tracking the conversion (more in the next point).

The result is tragic: acquisition is reduced in favor of defense, and it is forgotten that branded search captures people that are already deep in the purchase funnel thanks to other channels, rather than acquires new people. Not a good approach when trying to maximize budget for acquisition.

Number 2 : Using the wrong conversions for upper funnel display and social campaigns… And cutting them.

We’ve seen heavy cuts in social and display campaigns because they didn’t bring in sales and leads. Reality check:  when you’re watching a video of Britain’s Got Talent at 10pm and you get shown a video to buy furniture, you probably won’t buy the furniture there and then. Even if you are in the market for furniture. You’ll watch the video, maybe visit the landing page and take note of the promotion, mention it to your spouse, and then come back to the furniture site the next day, when you’re bored at work. On a different device, probably through search.

Using deep in the funnel conversions for upper funnel campaigns will heavily underestimate its impact.  Use a site centric metric that is more in line with the action you expect a visitor to take when they first come onto your website and browse around.

Cutting the upper funnel campaigns is a mistake which you will feel in the coming months ( you will see your paid branded search conversions decrease) – especially if you have cut all campaigns for three months.

Remember: you don’t expect your date to want to marry you on your first date. It happens, but it usually doesn’t. Does that mean you’ll stop dating?

We’ve seen a whole series of campaigns on facebook and programmatic where budget has shifted primarily from prospecting to retargeting, as the “retargeting campaigns have a better cost per sale or lead”.  Just like with the branded search, retargeting cost should be considered incremental to prospection cost.

The cases we’ve seen had a cut in acquisition budget, with a shift to retargeting.  The result was a quick uplift in leads/sales after the shift, and then a decrease in sales/leads as the frequency of the retargeting became too high with too few new people entering the funnel. The campaign managers treated the retargeting as a silo, not understanding that the leads coming from retargeting should be partially attributed to the prospection campaigns. Careful testing is needed to identify the ideal mix between the two.

Number 4 : Having huge portions of ad fraud in display campaigns

A lot of the commonly used ad exchanges suffer from click fraud when only audience targeting is used.  In a nutshell: bad publishers generate views and clicks on their own sites through bots. In a lot of cases we’ve also seen conversions (like form submissions). This is especially true for display campaigns where apps have not been excluded, but also for websites.

There are numerous solutions, but the first step is checking placements and server logs. On the accounts we’ve audited, we’ve seen CTRs north of 30% (average display CTR is 0.5%) with IP addresses from places like Afghanistan when the campaign was targeting Belgium…The average amount of waste we see is usually around 20% of the display budget.

Number 5: Paying heavy floor CPMs in private auctions when the same placements could have been reached through the open auction in combination with a white list.

Private auctions have floor prices that are negotiated with publishers to have a better chance at winning the placements and ensuring reach. Given market conditions, inventory is quite available – using the open auction can lead to CPMs on the same placements that are 3 times lower than when going via private auctions.

These are just a few of the mistakes we’ve seen, and they seem to be only the tip of the iceberg.

If you would like us to audit your campaigns or processes to ensure you are not wasting money, reach out to us. We do this both for brands that work with agencies or who do things in-house.

We won’t charge if we won’t save you money 😉

A no cure no pay paid media audit to trim the fat off your campaigns?